The video is sure "WILD" as Halsey teased on her IG Thursday.

The latest song and video for “You Should Be Sad” is HERE! Will be featured on Halsey's upcoming album Manic, released on January 17.

Halsey shares; "Xtina, Gaga, Carrie, and of course Shania, this was one loaded with nods to badass idols of mine. Had the vision to do a “before he cheats” but instead about after he does haha." 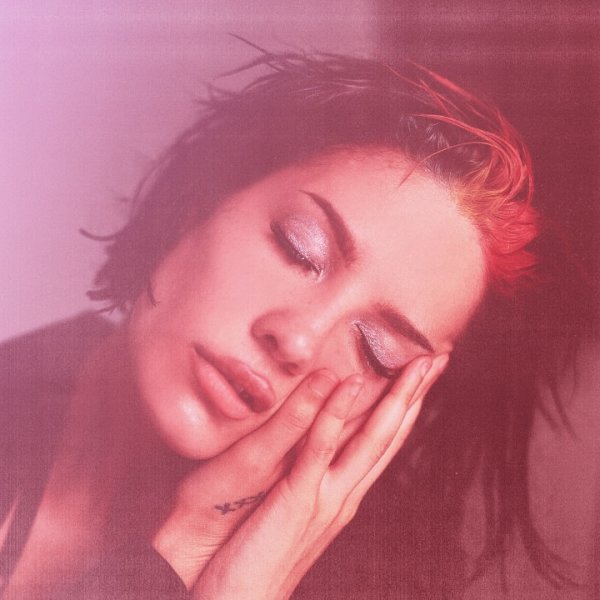 PK In The Morning!