It's almost the most wonderful time of the year! The Power 96.1 Jingle Ball Presented by Capital One is returning to celebrate the holiday season, and the lineups are epic.

Tickets will go on sale to the General Public on Friday, October 8th at 12pm local time, and will be available at www.iHeartRadio.com/JingleBall.

For more holiday celebration, fans can tune in to watch the iHeartRadio Jingle Ball live from New York on Friday, December 10th via an exclusive livestream on The CW App and CWTV.com. The event will also be broadcast live on all iHeartRadio CHR stations nationwide. Then, relive the best moments from this year's show during a nationwide television special on Wednesday, December 15th at 8pm ET/PT on The CW Network, ​​which will also air again on Christmas Day, Saturday, December 25th at 8pm ET/PT. 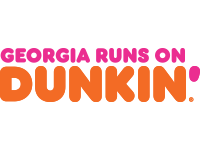 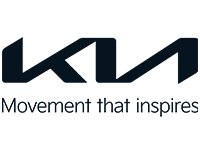 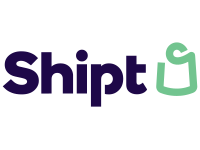 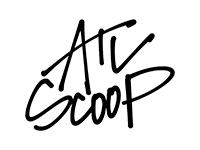 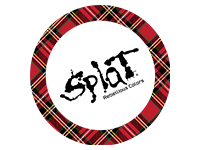 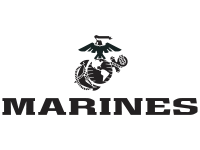 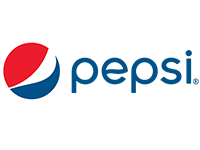